In this dramaturgy of two of Shakespeare’s Roman plays, scenes from Julius Caesar and Anthony and Cleopatra explored Antony’s character in its entirety. Three male actors played all the roles including Cleopatra and the Roman mob, and this brought about many inventive solutions in a mixture of tragedy and comic moments. 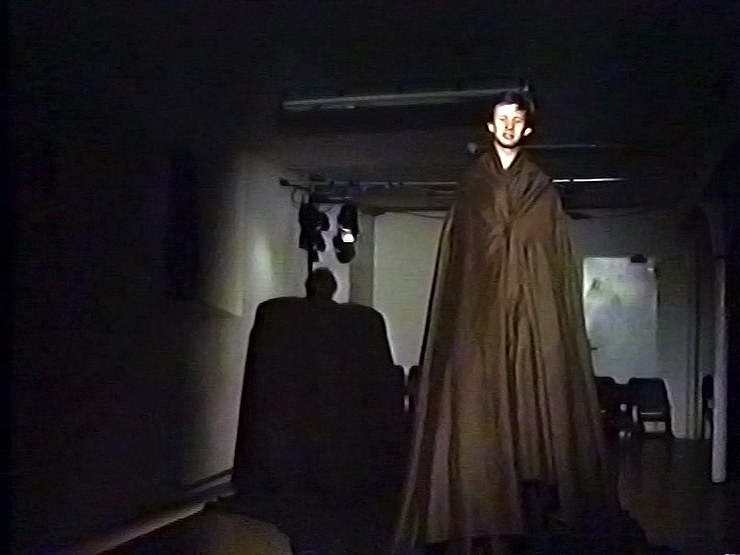 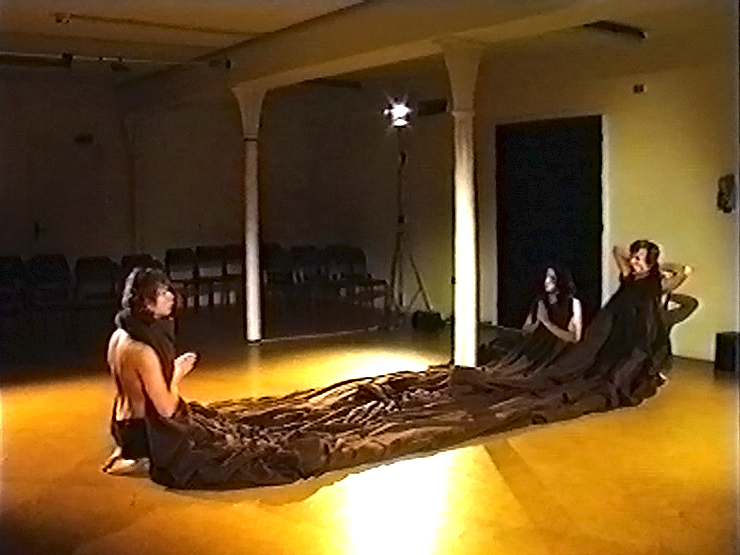 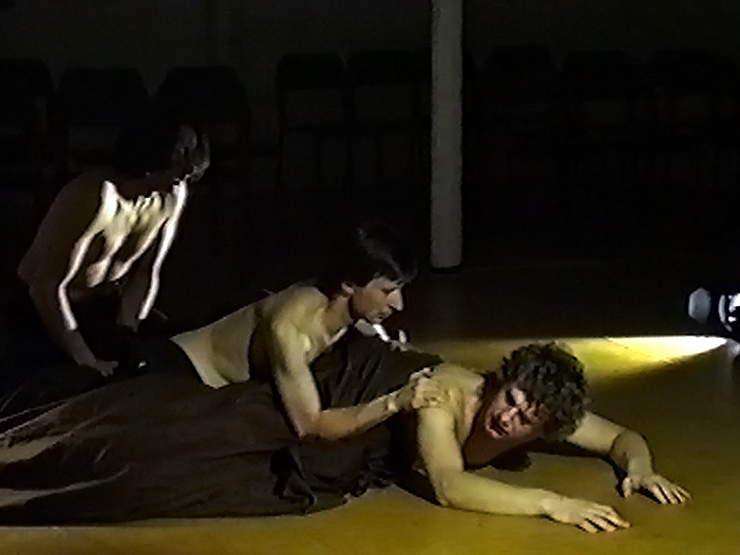 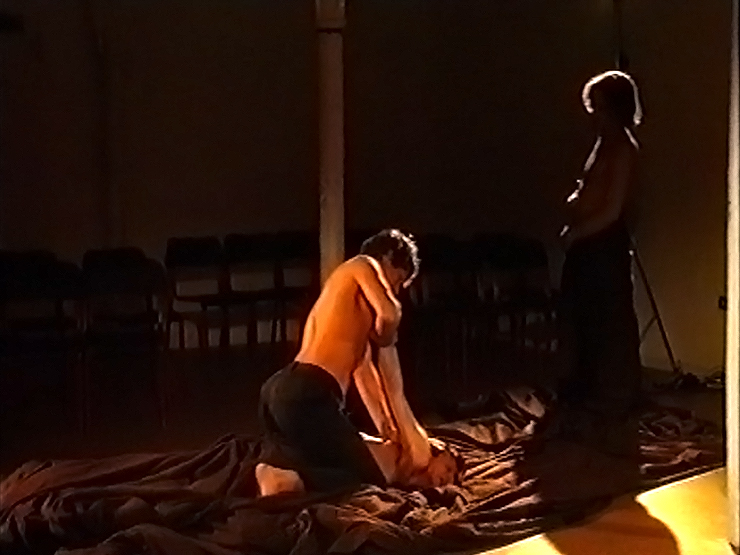 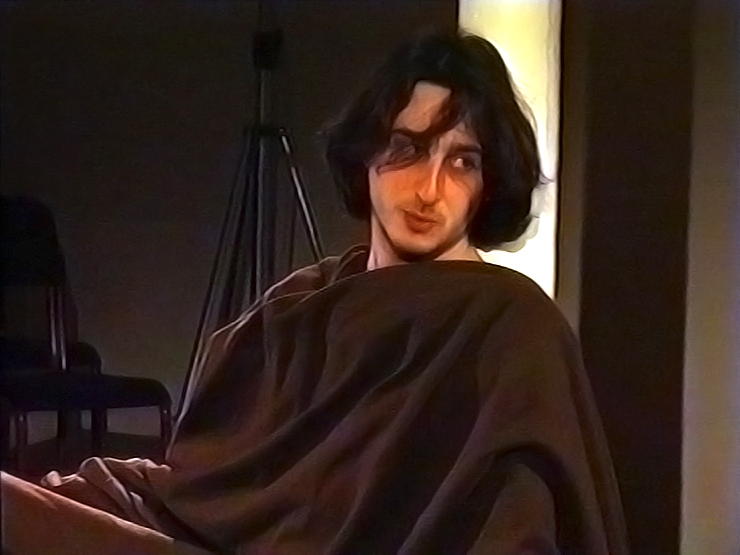